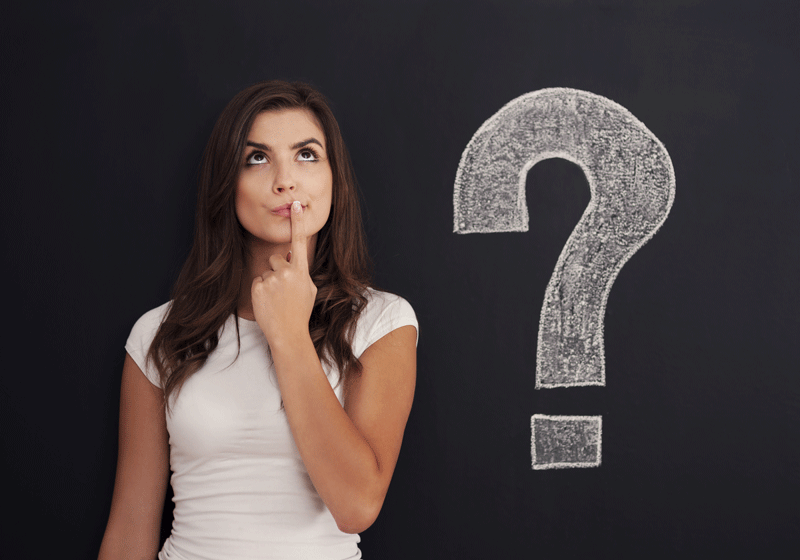 Zoom has become the videoconferencing method of choice during the COVID-19 pandemic. Unfortunately, your Zoom meetings are wide open to hijacking if you don’t know how to set the host controls properly. So here are ways to prevent it to happen to you:

USE A UNIQUE ID FOR LARGE OR PUBLIC ZOOM CALLS

When you sign-up for a Zoom account, the app assigns you a Personal Meeting ID (PMI). It’s a numeric code that you can give out to people when you want to meet with them. The code can be used over and over; it doesn’t expire. For standing meetings with your team or a weekly check-in, using the same code makes sense because your team can join without having to hunt down this week’s login number. It’s always the same.

For meeting external to your organisation, it is best not to use your PMI for a meeting, instead use a generate unique code by Zoom. This code is a one-time code rather than your PMI. Why do it this way? Here’s why: once you put your PMI into the world, people can use it to try and jump in on your Zoom calls at any time.

When you schedule a Zoom meeting, look for the Meeting ID options and choose Generate Automatically. Doing so plugs up one of the biggest holes that Zoom-bombers can exploit.

Let’s say you publicly invite people to join a meeting, but you require an RSVP and are vetting the list of respondents. One way to protect the meeting is to require a password, therefore you can give the password out only to those who have replied and seem credible.

A Zoom call can start one of two ways. It can start the moment the first-person logs onto the call, or it can start when the host says it should start. For small groups of people who know each other, it’s common for people to log in and make small talk while waiting for everyone else to join. Sometimes you want to let them chit-chat. For other calls, however, you might not want participants to chat with each other or even let the call officially start until you, the host, have signed in and are ready.

In that second case, the solution is to create a Zoom Waiting Room. When participants log into the call, they see a Waiting Room screen that you can customize, and they aren’t let into the call until you, the host, lets them in. You can let people in all at once or one at a time, which means if you see names you don’t recognize in the Waiting Room, you don’t have to let them in at all.

MAKE SURE ONLY THE HOSTS CAN SHARE THEIR SCREEN

Don’t let anyone hijack the screen during a Zoom call. To prevent it, make sure your settings indicate that the only people allowed to share their screens are hosts.

You can enable this setting in advance as well as during a call.

One way to restrict who can join your Zoom call is to make it an invite-only meeting. That means the only people who can join the call are those you invited, and they must sign in using the same email address you used to invite them. It gives you much more assurance that people are who they say they are.

There are a few ways you can enforce an invite-only meeting, depending on the type of account you have. The long and short of it is to look for an option called Authentication Profiles.

Once you have that setting enabled, anyone else who tries to join your meeting will see a notification on screen telling them that the meeting is for authorized attendees only.

LOCK A MEETING ONCE IT IS STARTS

If you start a meeting and everyone you expect to join has, you can lock the meeting from new participants.

KICK SOMEONE OUT OR PUT THEM ON HOLD

Sometimes an unruly participant manages to slip through the cracks. As the meeting host, you do have the power to kick someone out of a call or put them on hold.

By default, an ousted guest cannot rejoin. What to do if you make a mistake? You can allow a booted party to rejoin.

To put someone on hold: During the call, find the video thumbnail of the person you want to put on hold. I like to think of it as putting someone in a time-out. Click on their video image and select Start Attendee On Hold. Once they’ve learned their lesson, you can press Take Off Hold in the Participants panel.

Hosts can turn off any participant’s camera. If someone is being rude or inappropriate on video, or their video has some technical problem, the host can open the Participants panel and click on the video camera icon next to the person’s name.

PREVENT ANIMATED GIFS AND OTHER FILES IN THE CHAT

In the chat area of a Zoom meeting, participants can share files, including images and animated GIFs—if you let them. If you’d rather not, then be sure to disable file transfer. It’s on by default, so you have to actively disable it.

If you’re hosting a Zoom call and have invited strangers to join, someone in your crowd could harass another participant by sending them private messages. Or people could start talking behind your back. You can prevent this by disabling private chat. When you disable private chat, it doesn’t affect the public chat, which everyone on the call can see and participate in.